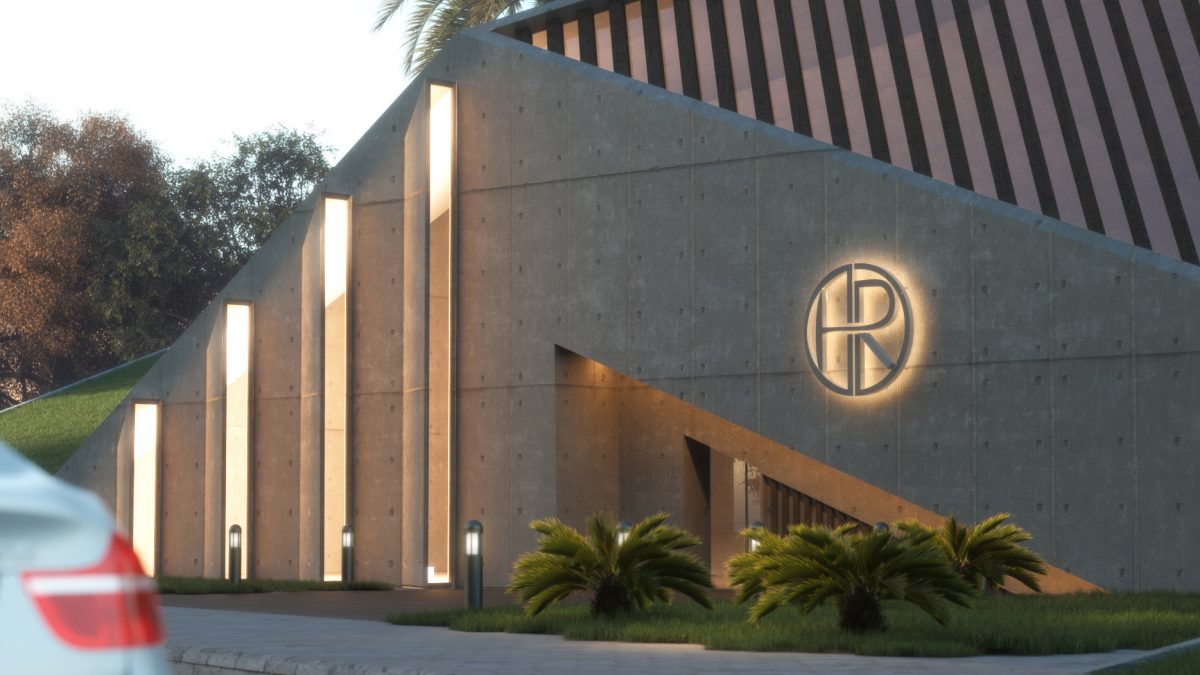 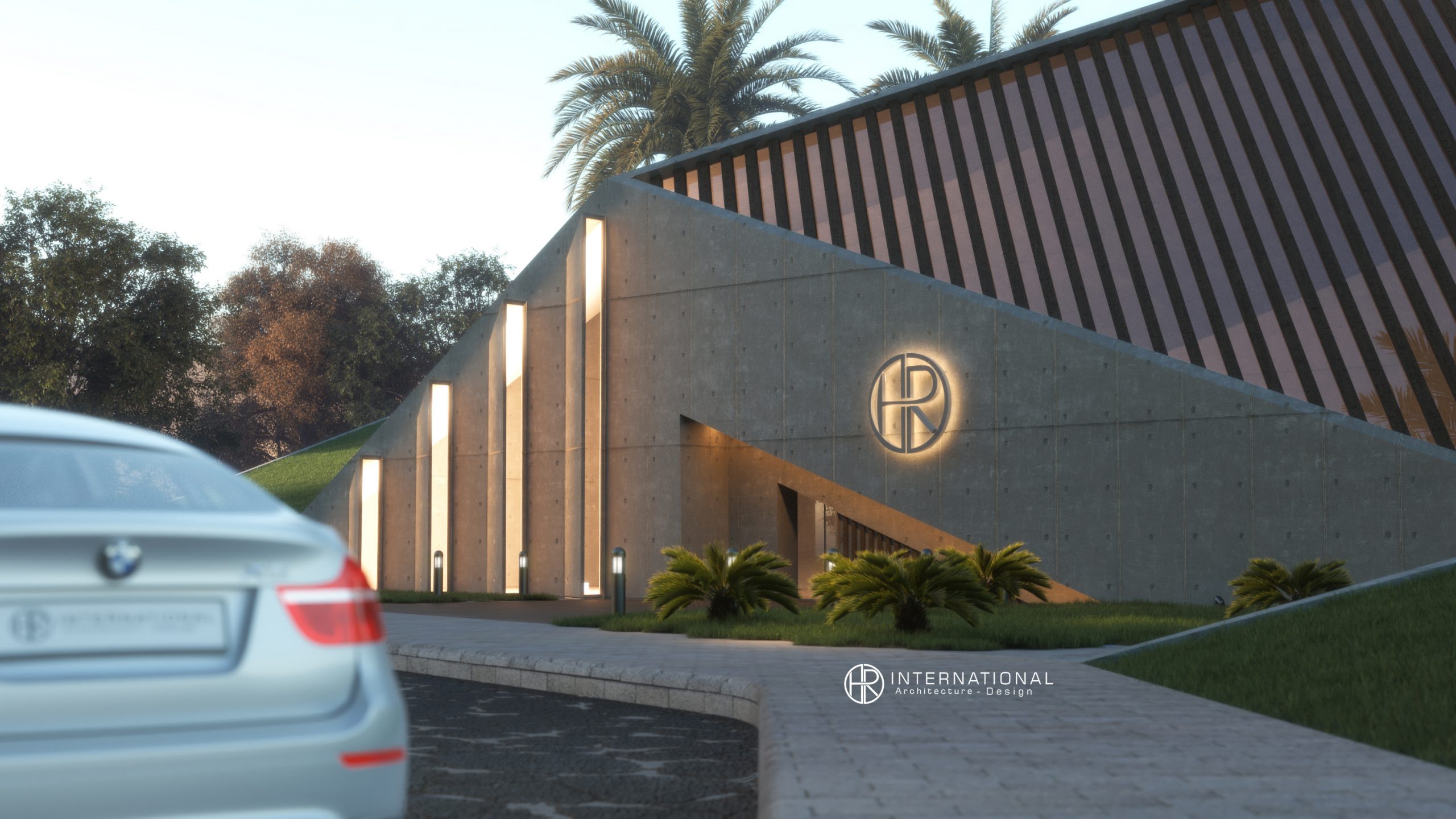 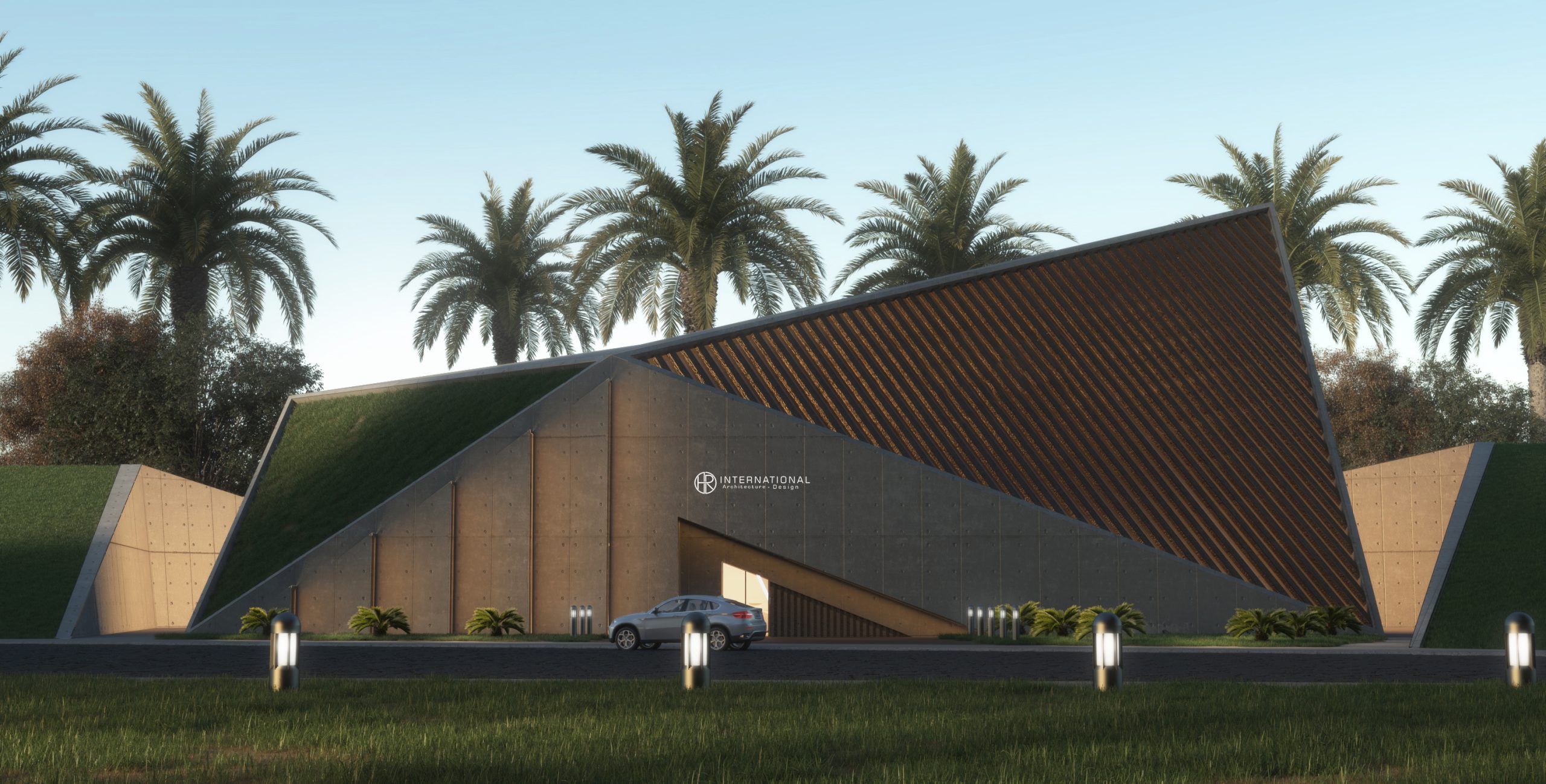 Brutalism, also known as Brutalist architecture, is a style that emerged in the 1950s and
grew out of the early-20th century modernist movement.
their massive characterised Brutalist buildings ,monolithic and appearance
with a rigid geometric style and large-scale use of poured concrete.
The movement began to decline in prevalence in the 1970s,
having been much criticised as unwelcoming and inhuman. 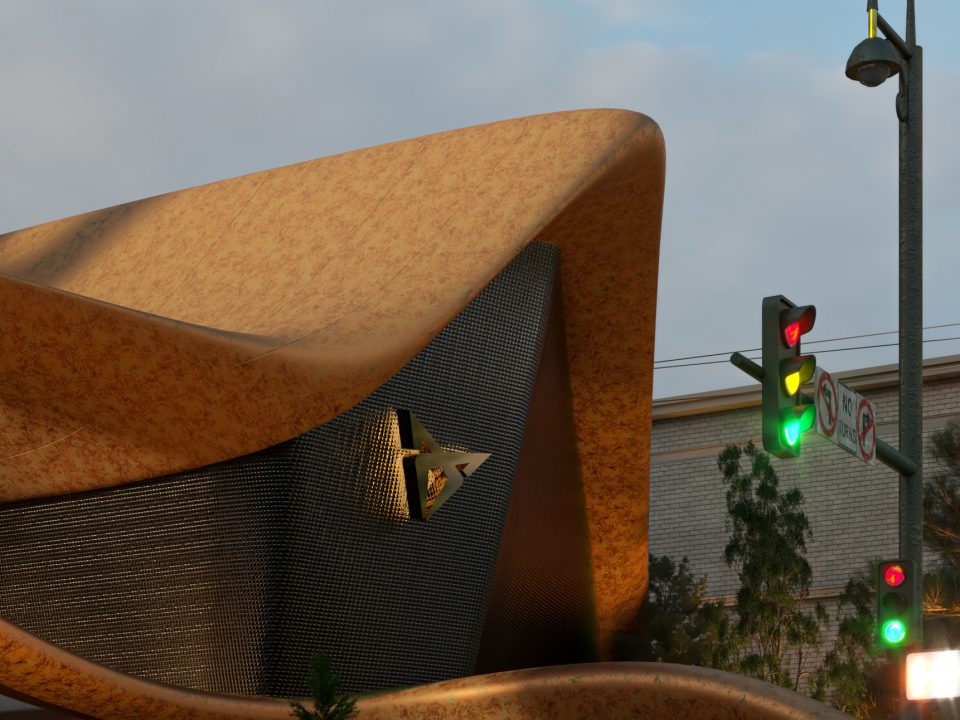 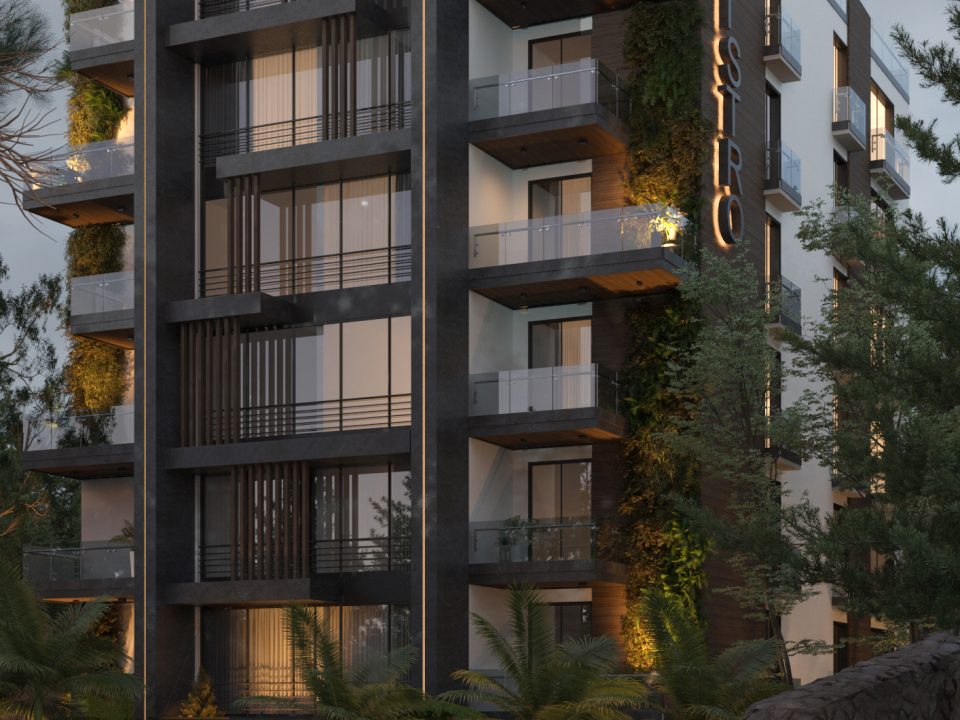 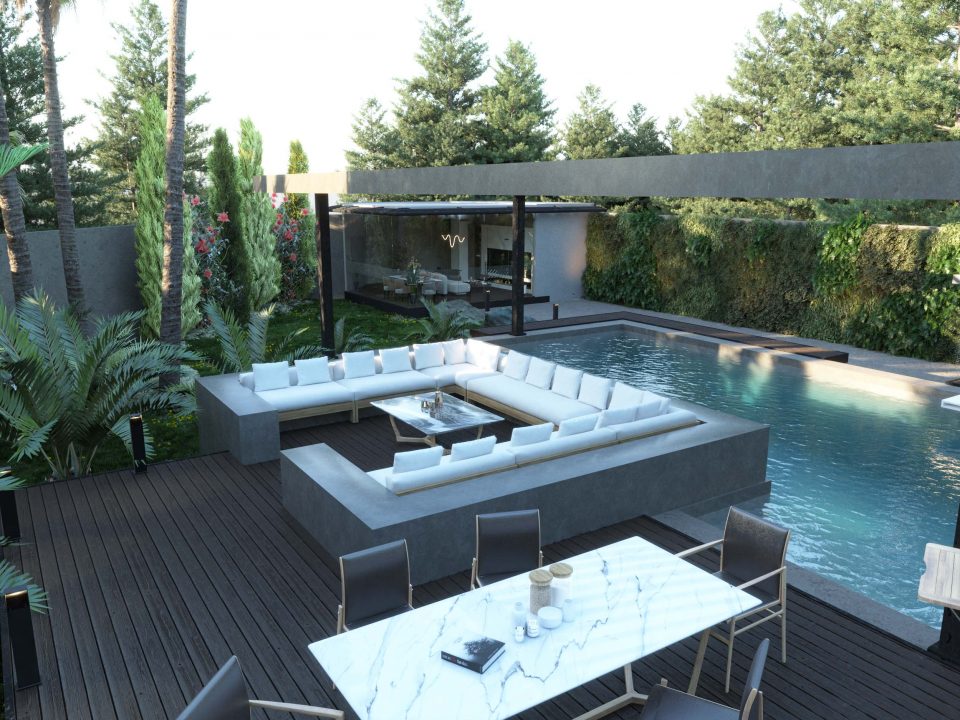